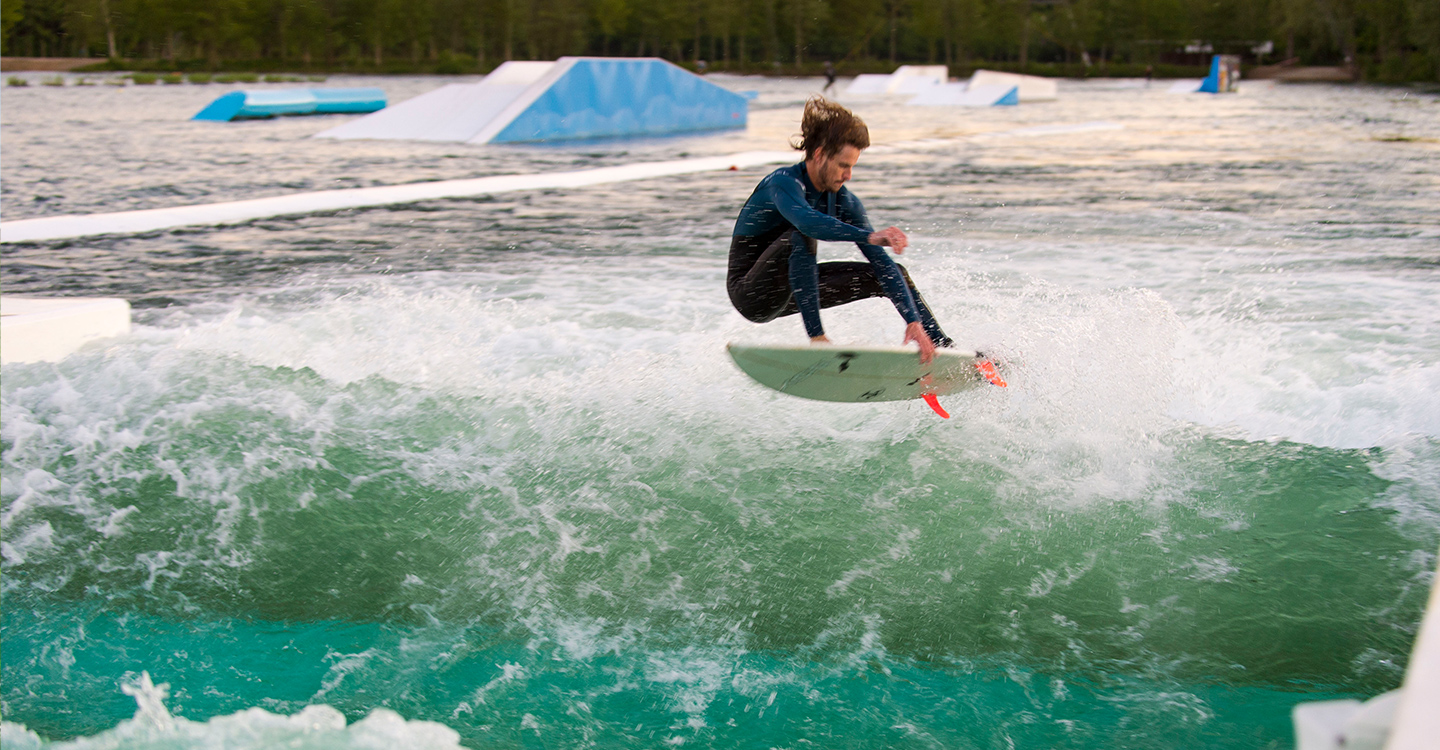 The artificial surfing arms-race sure exploded when Slater unveiled his all conquering pool.

Heads rolled, scalped by the physics and intricacies of that juggernaut, the internet melted; an association with the WSL meant the world’s best surfers could shred it, exclusively, and then divulge through their respective social outlets. It was a fool-proof PR exercise showcasing near-perfection in the middle of nowhere.

Unperturbed by the nuances of static inland artificiality is German company Unit Surf Pool, who’ve just lifted the curtain on their very own floating surf pool. Yep. A pick up, drop, plug in and play wave – be it river or any open water source, this is designed to operate anywhere. A novelty one-two jab to the industry? Or a legitimate ride for those of the land-locked affliction. 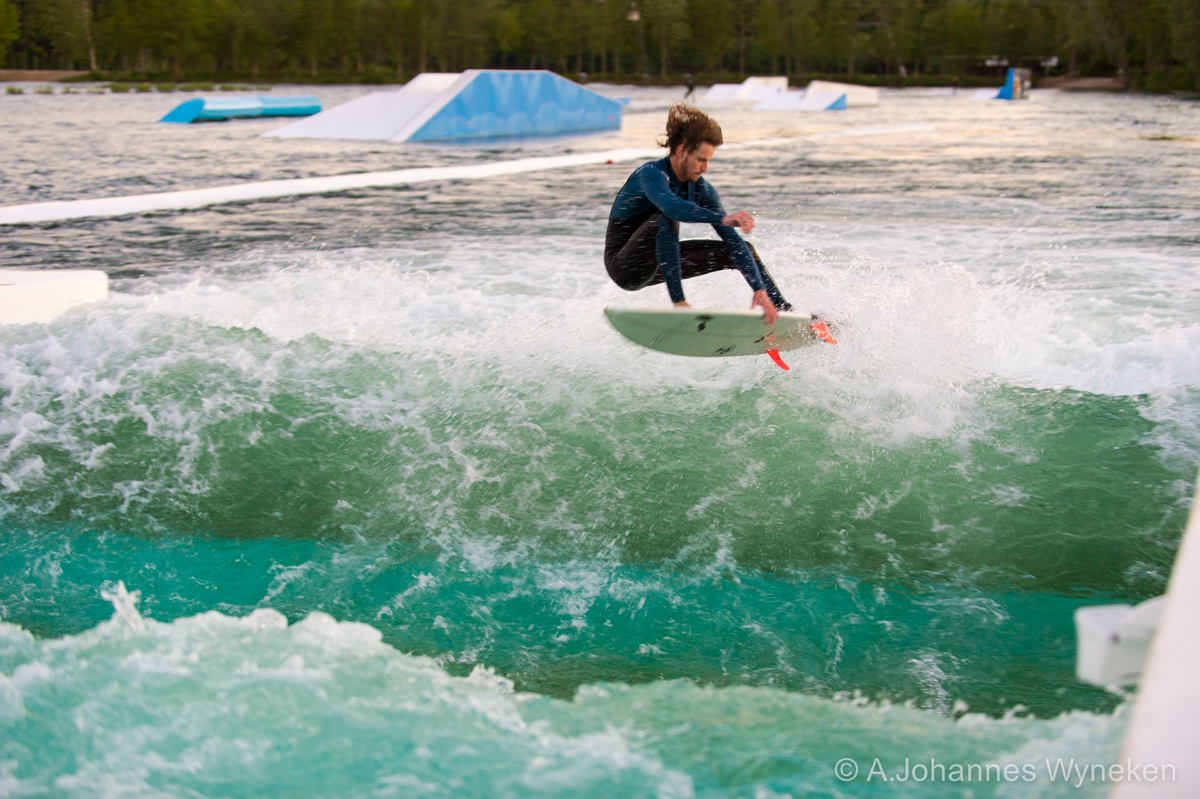 “This brings a surfable deepwater wave to any body of standing water, while using a lot less energy than other artificial wave pool products,” the company says.

The pool’s capable of operating on a natural body of water, providing an endless water supply. Smart idea. The water for it to operate has to be at least 4 metres deep. The first unit of its type is currently in place at Surf Lengenfeld in Germany.

Five different surf pool sizes are available, with the pool set at 25 metres long and 13 metres wide, plus it comes in its own handy container – and takes just two weeks to build, allegedly using much less power than its Wavegarden/Slater siblings.

Capable of producing waves up to 5ft, the height is adjustable at the flick of a button, promising to require less financial investment than other wave pools to set up. Plausible?