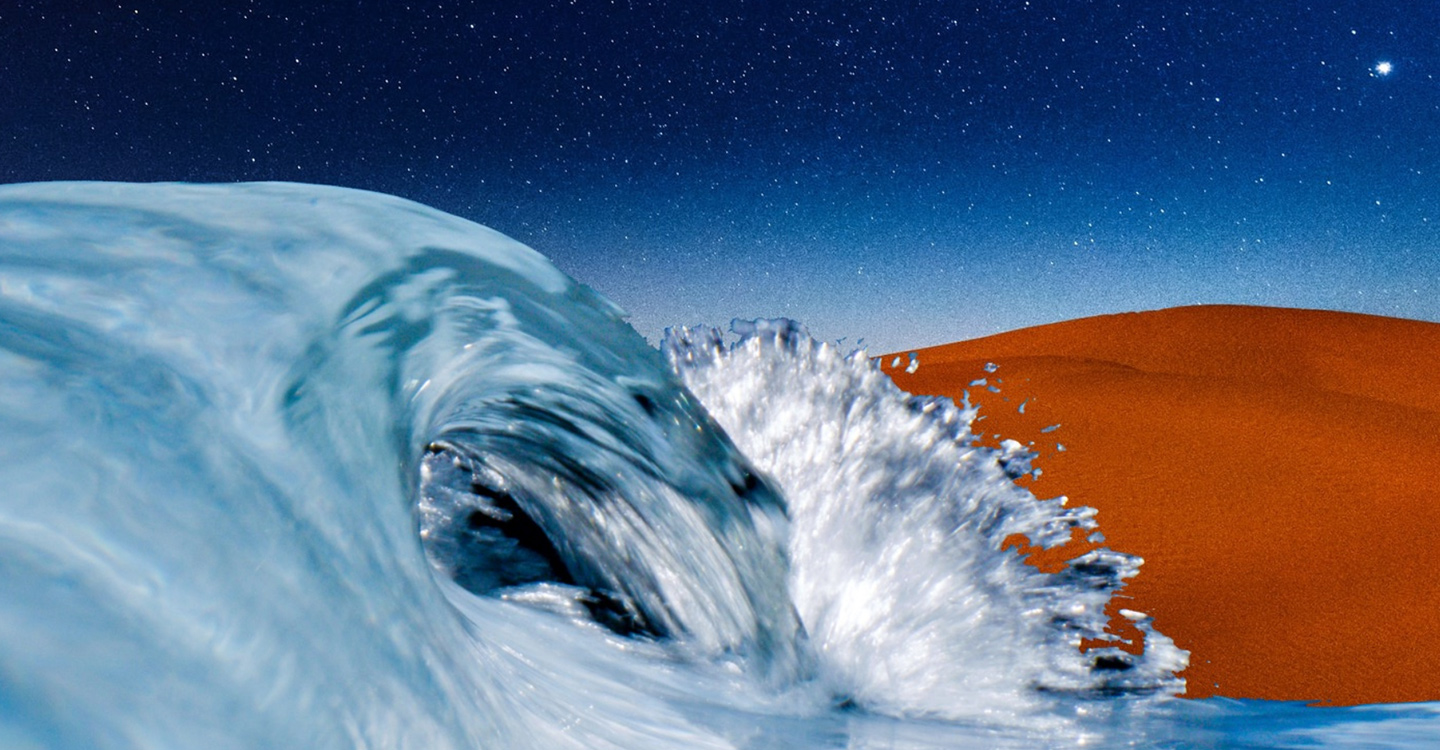 Two wave pool firsts are set to go down shortly in Arizona as SwellMFG and Unit unveil their technology to the American public and the world. Cannon Beach Development Group announced today that construction is officially underway and the highly anticipated Revel Surf breaks ground, a recreation, entertainment, and retail destination in Mesa, Arizona.

What is Revel Surf at Cannon Beach?

The surf park development received unanimous approval from the City of Mesa and will be home to full-service cabanas, a concert area, surf coaching, retail, dining and other amenities.

Matt Gunn of Swell MFG describes the surf system featured in the two-acre lagoon as a “natural surfing lineup with a peak wave providing some of the most epic and diverse waves for every level of surfer, ” adding that he hopes that Revel Surf will become a “home break” for those in the Phoenix area.

“Our wave technology and vision for this project will be like nothing you have seen in the market to date and I’m so grateful to be a part of this incredible project and team,” wrote Beschen. 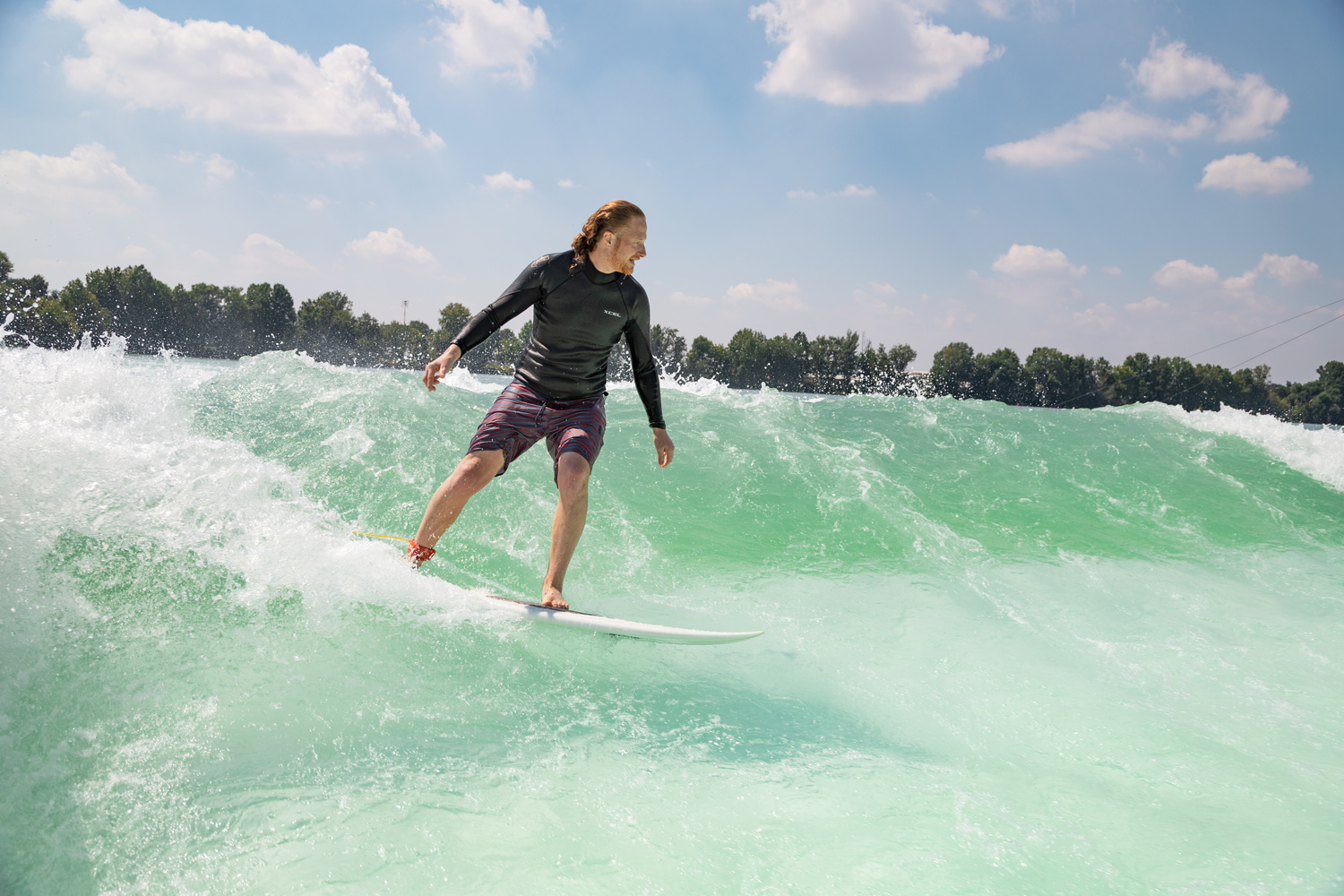 The development along with wave technology was a group effort created by Cole Cannon, Matthew Gunn, and John Bushey with consultation by Tony Finn.

Finn is the inventor of wakeboarding and embraced the UNIT technology early on.

“The Unit technology is very easy to install and the stoke factor for everybody who surfs it is super high,” said Finn. “And, the  ROI for the parks is really fast. We expect 10 Unit waves will be installed and running by the end of 2023 in North America.”

“From what I know with all my experience at Waco and other parks around the world is that the big wave will be crowded, but also too difficult for many people to use,” said Finn. “When you build a surf park, the most important thing you need to think about is building Community, Community, Community!”

When will Revel Surf be Open?

Revel Surf is targeted to be open to the public in 2022.