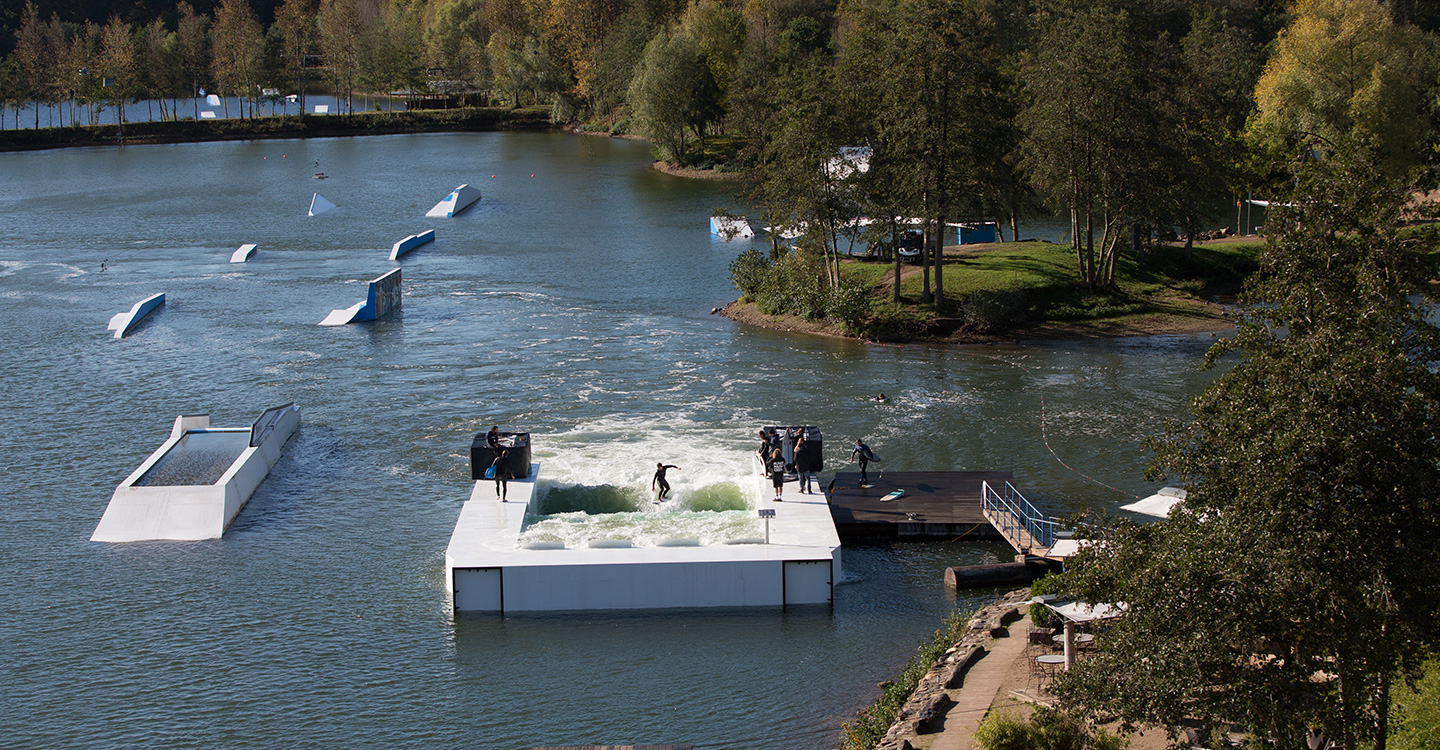 Floating Wave Pools are the Future

The Future of Wave Pools Might be Floating Wave Pools

A major complaint from surfing pursuits about the influx of wave pools is it removes the ocean from surfing, changing it into something more akin to waveriding. But what if a wave pool could quell even those doubters by putting the ocean back in the mix of a wave pool?

While a floating wave pool wouldn’t necessarily rid itself of the flaws critics like to point out, it would literally put wave pools into bodies of water. A new wave pool in Lagenfeld, Germany from Unit Parktech is the world’s first floating wave pool, and claims to be the “most efficient artificial stationary wave in the world.” 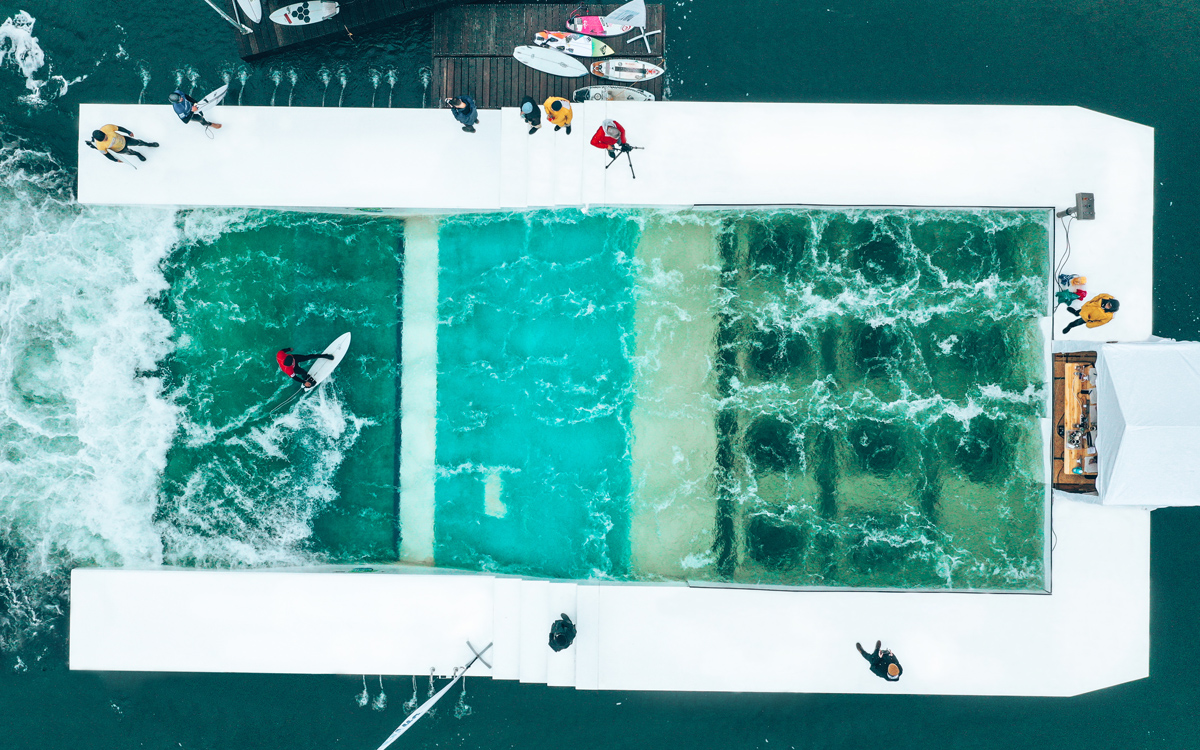 Set to open to the public on March 11, the Unit Surf Pool pumps water from the body of water it lies in, assuring that it consumes zero water in a self-sustained water circulation.

It also claims to use less energy than other wave pools (probably because it doesn’t require larger pumps to bring water to it), as well as not needing to use any water treatment whatsoever. 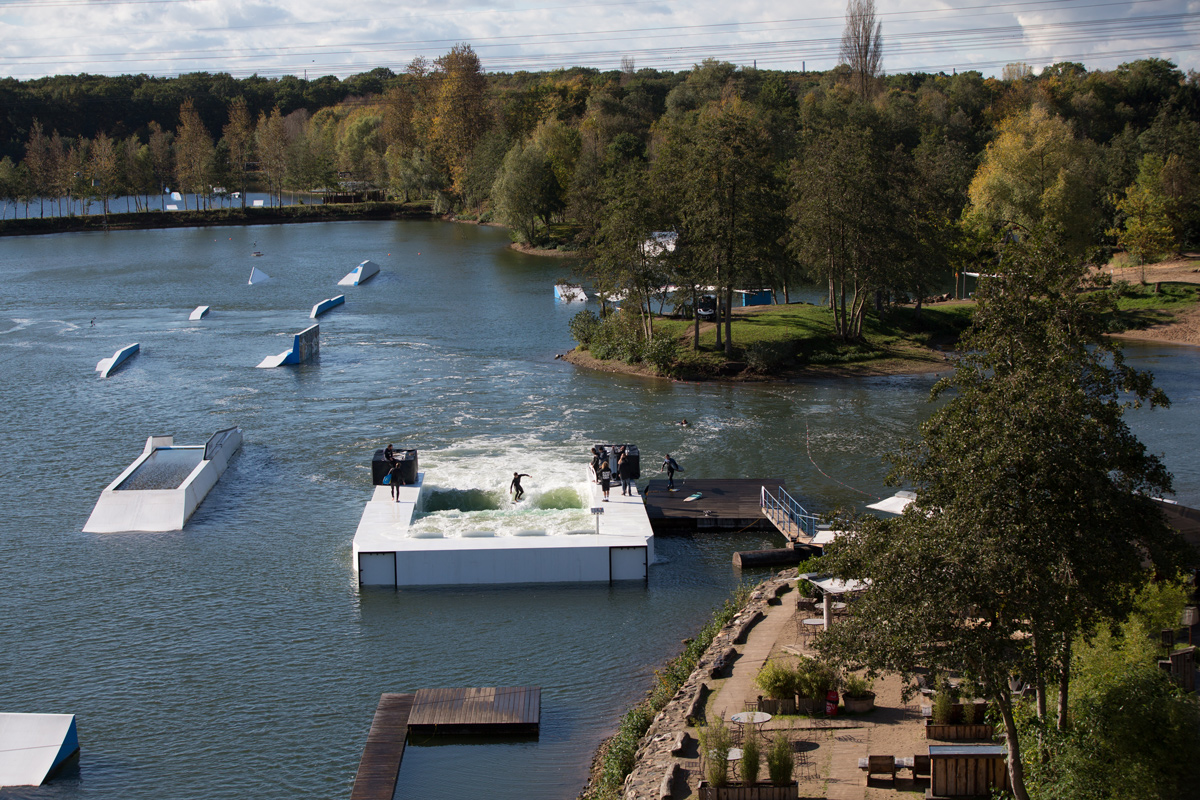 As stated on the Unit Surf Pool’s website, “The Unit Surf Pool operates on a natural body of water, which translates to an endless water supply and no need for chemical water treatment. This makes the unit surf pool the most efficient and eco-friendly artificial wave solution on the market.”

It’s a valid question to wonder if this technology could reach a wave quality level like that of Kelly Slater’s wave pool or the Wavegarden’s Cove. Because those are the watermark for what a new-fangled artificial wave must be.

However, a more eco-friendly option like this is certainly something the likes of all wave pool creators could aspire to. Whether that can be done with this technology to the extent that surfers would demand remains to be seen.